Awareness of Sex Trafficking in the Sacramento Region 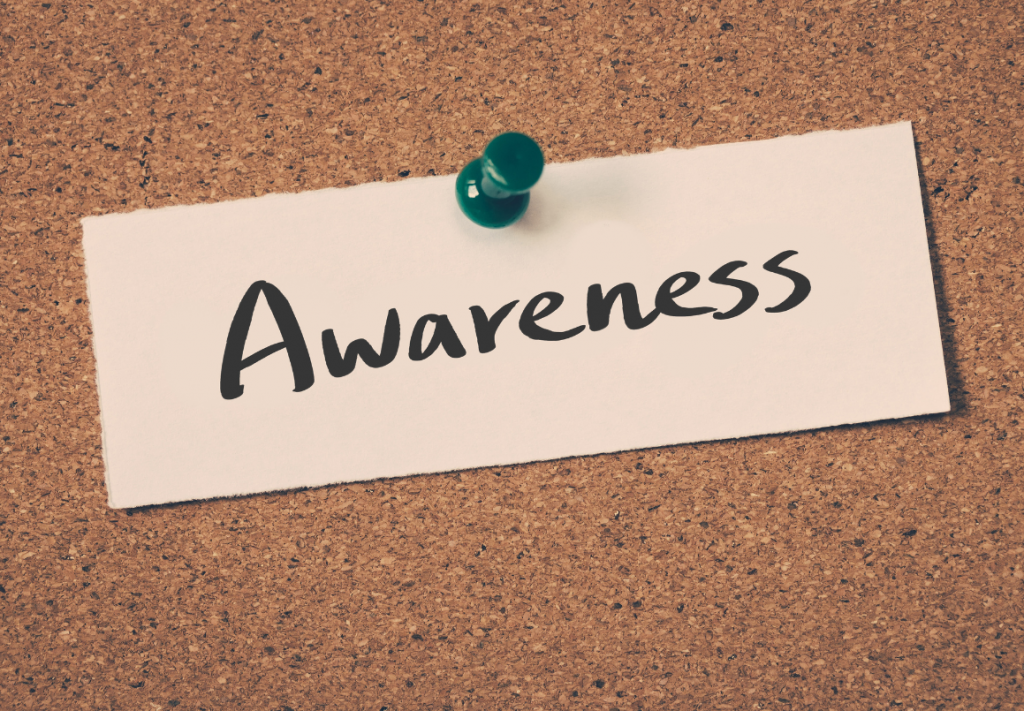 Guest Blog from The Institute for Social Research

Sex trafficking is an issue that is hidden from public awareness throughout the Sacramento Region. The Institute for Social Research at Sacramento State surveyed 1,948 residents across the Sacramento Region (El Dorado, Placer, Sacramento, Sutter, Yolo, and Yuba Counties) to measure their level of   awareness and understanding of sex trafficking. Our collaborative study with CASH and RTI, Int. estimates there were 13,079 individuals trafficked for sex in Sacramento County alone at some time between 2015 and 2020, but the May 2022 poll found that residents are not aware that sex trafficking is a local problem. For example, only about one-in-four residents report that they had some knowledge of the occurrence of sex trafficking in the region. As one resident reported,

“I know nothing about sex trade or trafficking activities in the county. I don’t doubt it occurs but I never hear anything about it.”

When asked to estimate the scale of the problem locally, only a quarter estimated that there were more than 1,000 victims. However, most people demonstrated a general understanding about the nature of sex trafficking, despite the lack of awareness of it as a local issue. Three-out-of-five residents had seen a public awareness announcement about sex trafficking and most residents were able to correctly identify facts about it. One survey respondent noted,

“It’s not as obvious as just looking like they’ve been trafficked. It’s so difficult to get them to realize they are being trafficked.”

The poll also found that the region is split about how trafficked victims should be treated by the criminal justice system. Overall, about half (52%) felt that sex trafficked victims engaged in prostitution or drug related offenses should not be criminally prosecuted.   Greater awareness about this issue will help communities understand the need for practices that don’t criminalize victims of crime.

While Sacramento Region residents report an abstract understanding of sex trafficking, they are not aware about the extent to which it is occurring in their own communities. Findings from this survey can inform local government and service providers about the need to promote public awareness as the first step in prevention. Increasing the region’s awareness of the prevalence of this issue will also greatly improve the likelihood of victim identification and early intervention, as well as linking survivors to the available resources and local supports.

For full results of the Awareness of Sex Trafficking poll, visit www.csus.edu/isr

Posted in CASH Updates and Information
Scroll to Top